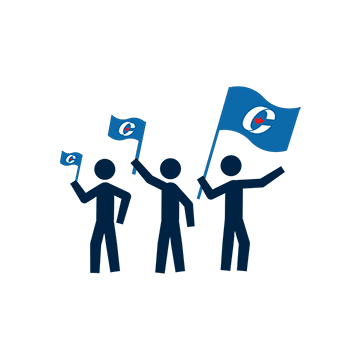 Why Should You Volunteer?

The next election is only months away, and there is too much at stake to sit on the sidelines.

Canadians face a stark choice. On the one hand, we have Andrew Scheer’s plan to grow the economy through fiscal responsibility, centered on balanced budgets and lower taxes for all Canadians. On the other hand, we have Justin Trudeau endless deficits, tax hikes, and scandals.

The only way we are going to take back government in 2019 is with your involvement. The secret to our success is our amazing Conservative grassroots members — people exactly like you all across Canada.

Sign up now to be part of the team!

Andrew Scheer and Canada’s Conservatives are fighting Justin Trudeau’s out-of-control spending and tax hikes every step of the way. Our movement has room for every Canadian who believes in responsible government spending, lower taxes, and a more affordable Canada for everyone!

This election will be hard-fought. Justin Trudeau's Liberals will have the support of the Ottawa media elites, foreign-funded third parties, and the big union bosses. They've made it clear they will pull out all the stops in trying to defeat us. The only way we're going to win is if Canadians — people like you — get active. Are you with us?

In every single one of Canada's 338 ridings, we're looking for leaders like you. We need people who are ready to take on the responsibility of electing Conservatives. Can we count on you to step up and get involved? 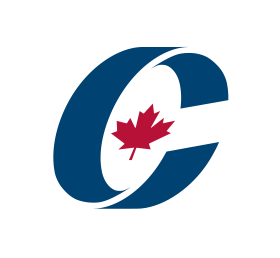 Thank You for committing to help!
Expect our local and national teams to reach out to you shortly!